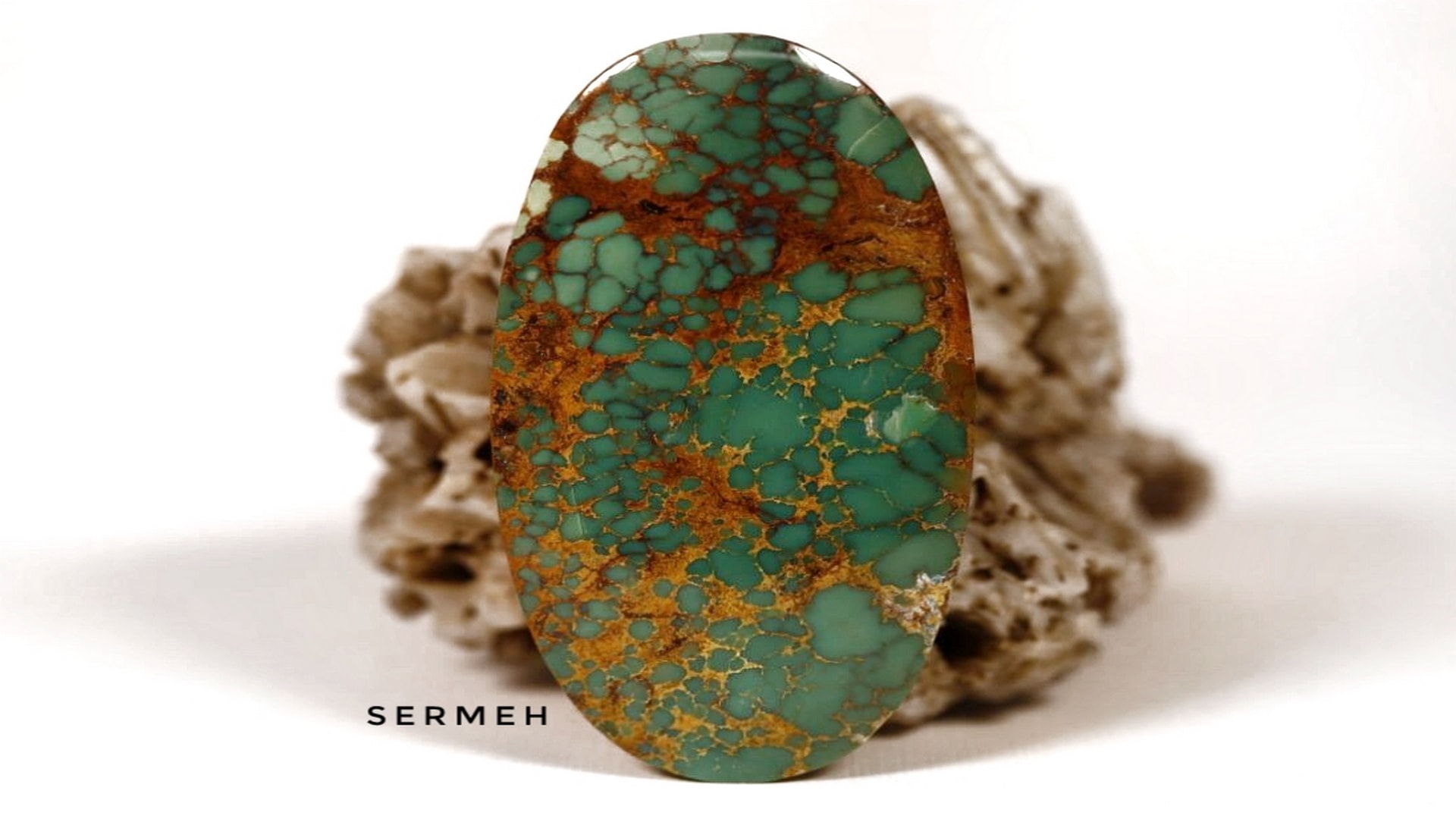 Over the past decades, the Geological Survey of Iran (GSI) has conducted many field investigations revealing numerous gemstone occurrences in the Khorasan Razavi Province (KRP) in Northeast Iran. Agate, onyx, amethyst, jasper, opal, rock crystal (clear quartz), rose quartz, orthoclase, tourmaline, fluorite, epidote, garnet group, ilmenite, aragonite, chrysocolla, and Persian Turquoise are some of these gemstones. In the fifth and sixth centuries A.H Seljuk dynasty, Neyshabur was the central market of jewels and turquoise in IRAN. It would be far from truth if one assumes that without scientific method of turquoise quality grading, this gem can be presented in the market.

Today, 39 types of precious and semi-precious stones have been identified in Iran, at least two of which exist in Khorasan Razavi. According to experts, aquamarine, agate, quartz, jasper, garnet and xenolith are among the valuable stones of Khorasan Razavi that Turquoise, as the province’s most valuable stone, has a global reputation. In the Iranian Plateau from the 6th and 5th millenniums, humans have taken advantage of its Persian Turquoise and distinctive color.

Humans from the past to the present are conveyed the meanings to each other with colors and things that have their own colors. Many archaeological remains have been found in archaeological sites, but blue and turquoise have survived for thousands of years. Because One of the most vibrant and distinctive color is Persian Turquoise .